In this short film documenting Oakley’s Josh Harrington on a trip to the seemingly cold and desolate Eastern European state of Estonia for the Simpel Session contest, we experience in his own words the solidarity of self-awareness of traveling to a foreign country, unable to adjust to your surroundings while still having to focus on putting himself in the mindset of riding in front of thousands of people on a BMX bike. Film by Harrison Boyce and Andrew McMullen – defgripstudio.net Music by Elite Gymnastics – elitegymnastics.tumblr.com 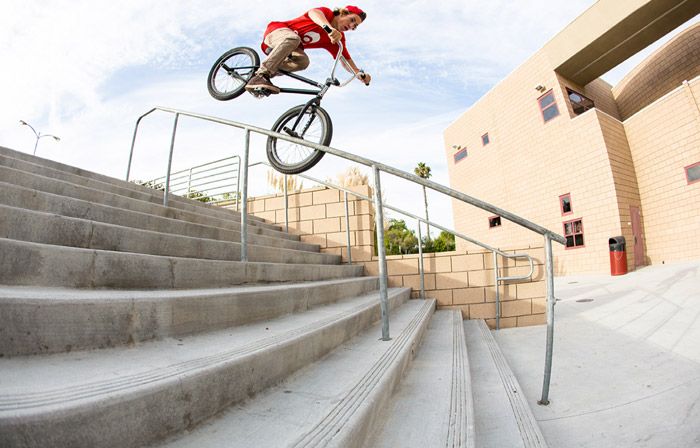